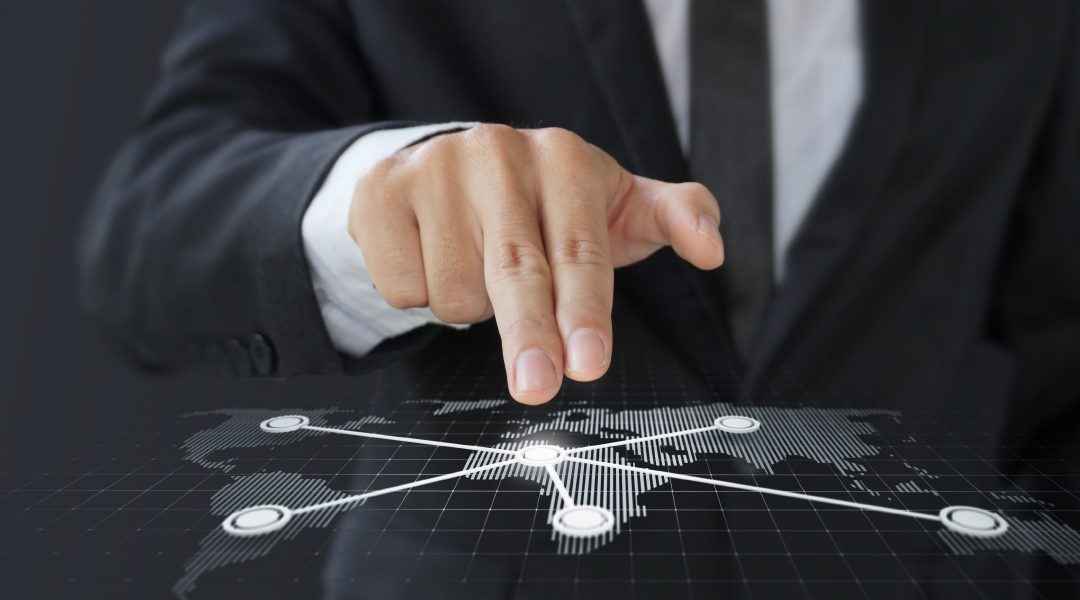 You’ve heard of superfast, broadband, but now along comes ultrafast. Believe it or not these terms aren’t just marketing fluff and actually have very specific definitions. So what is ultrafast? Do you need it, and can you actually get it?

As the name suggests, ultrafast broadband is an incredibly quick broadband connection – a lot faster than your typical superfast broadband deal, in fact. But there’s a little more to it than that, as you’re about to find out.

What is ultrafast broadband?

The definition of ultrafast

To define ultrafast broadband we must also define the other types of broadband you’ll commonly find out there. That way we can get a sense of scale as to how much faster it is than the typical broadband deal.

Standard ADSL broadband is a connection with a speed of less than 24Mbps (megabits per second) that arrives at your property without the use of fibre optic cables. So-called ‘superfast’ broadband offers speeds of 24Mbps or more, and less than 300Mbps via cables that are fiber optic part of the way to your property. ‘Ultrafast’ broadband is a connection with speeds of more than 300Mbps, but less than 1Gbps (one gigabit per second, or 1000Mbps) and is typically delivered via fiber optic cables running the entire route between your house and the nearest exchange.

A lot of providers will sell you their broadband speeds on how much you can download and stream, and how quickly you can do it.

If you’re looking at those numbers and thinking ‘Why on earth would I ever want internet fast enough to stream over a hundred movies at once?’ then you are asking the right question: Do you really need it?

When your Internet is faster than fast,
there’s no going back

Do I need ultrafast broadband?

Need? Almost certainly not. This question really comes down to whether or not you want it. Your average household doesn’t actually need all that much speed. Everyday uses such as surfing the internet or streaming movies and TV only start to tax your average connection when a few people in the household are doing them at the same time.

However, there are some special cases where an ultrafast connection might be desirable (if not absolutely necessary). If one or more people in the household is a gamer who regularly downloads their games from the internet, having a fast connection means doing so will take less time. Likewise if there are members of the household who like to stream movies and TV in 4K (a very high-fidelity screen resolution only available to the latest TVs), a faster connection is better.

However, even if these things occur regularly in your household, a superfast fiber connection is probably going to be enough. We generally don’t advise ultrafast for your

average household, but if it’s something you want, then by all means get it. FiberCast will be offering ultrafast Gig broadband in Stoddard area.